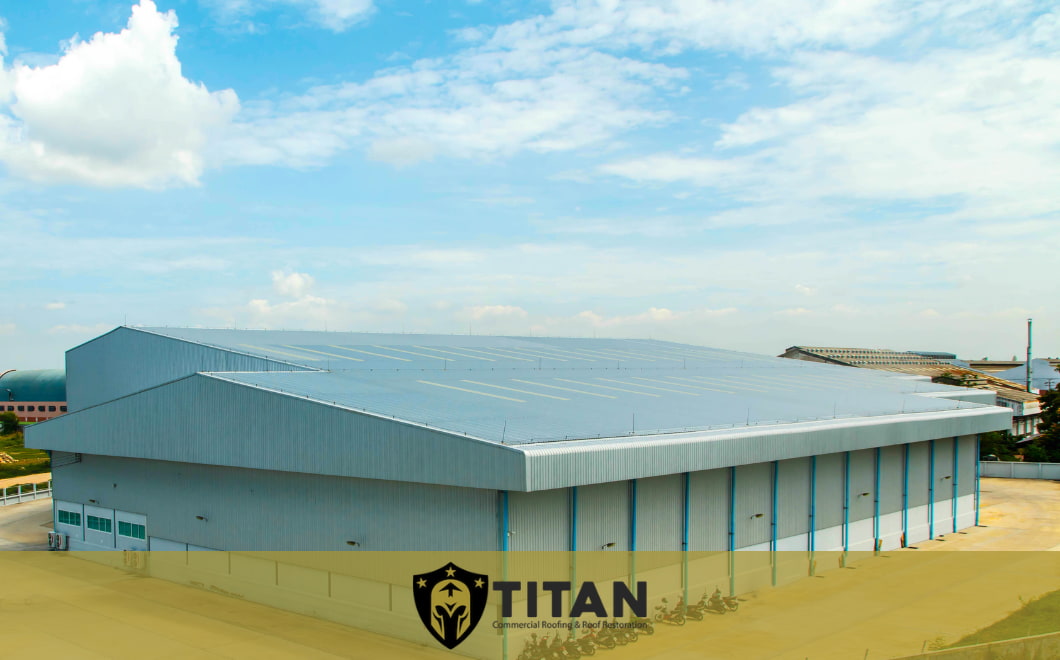 Many businesses realized the benefits of commercial metal roofs over the past couple of years. Some pick them for longevity, while others aim to reduce their carbon footprint.

However, there are still some people who believe in misconceptions about metal roofs. The 6 things we’ll list below will prove those problems with metal roofs are exceptions, not rules.

Metal Roofs Can Outlive Their Owners

Everyone wants to buy something that will last for decades, but most people never do. Yet, business owners who get metal roofs don’t fit into that category. The average shingle roof lasts 12-15 years, 20 if it gets more attention than the Super Bowl.

Aluminum, steel, stainless steel, and other metal roofs easily last 40 to 70 years. That means there’s a good chance that everything under the roof might be replaced twice before you need to get another roof replacement. The roofer who installs your metal roof should be retired the next time you need an installation.

Depending on the business you have, you’re more or less familiar with the trouble a relentless mold can cause. Rotting organic roof parts isn’t even the worst thing about mold.

It can cause serious health issues as it spreads because it doesn’t stop under the roof. It’s common for offices to have black stains on their walls which is an early sign of a leak and proof that your building’s been attacked by mold.

Such scenes are rare in buildings with metal roofs because well-installed commercial metal roofs have high mold resistance.

Metal Roofs Are Noisy Only If Installed Poorly

Arguably the biggest misconception about metal roofing systems is that they’re noisy. That’s not true if the roof is installed and maintained correctly.

Of course, a metal roof produces more noise during hail or storms than asphalt roofs. But in normal conditions, metal roofs will help you reduce noise pollution because the noise from the building will be kept inside more efficiently.

Still, we need to mention that metal roofs expand and contract when exposed to heat. The metal may produce noise as it warms up during the day and cools down at night. But there are ways to reduce that noise too.

We focus on commercial roofing, so we know what’s important to owners of commercial buildings. No one wants a roof that requires repairs every month or two. That would be a waste of time and money.

So clever business owners invest in metal roofs. They understand it’s better to pay more now and get a roof that lasts longer and has a much better chance of withstanding bad weather. One could even say that metal roofs have a lot better ROI than any other type of commercial roof.

But that still doesn’t mean aluminum and steel roofs are perfect. If your roof leaks, read this to find out why.

Metal Roofs Are Better For the Environment

Last but certainly not least is the environment. In fact, many businesses that plan to thrive in the future work hard to reduce their carbon footprint. Since metal roofs need less attention, the material can be recycled (even reused) and last for decades. It’s not surprising to see that many metal roofs.

But if you’ve read carefully, you know that the quality of a commercial roof depends on the installation. If you want to avoid loud noises, constant repairs, and everything you hate about your roof, call the leading roofing contractor in Jackson, TN, for commercial roofs.